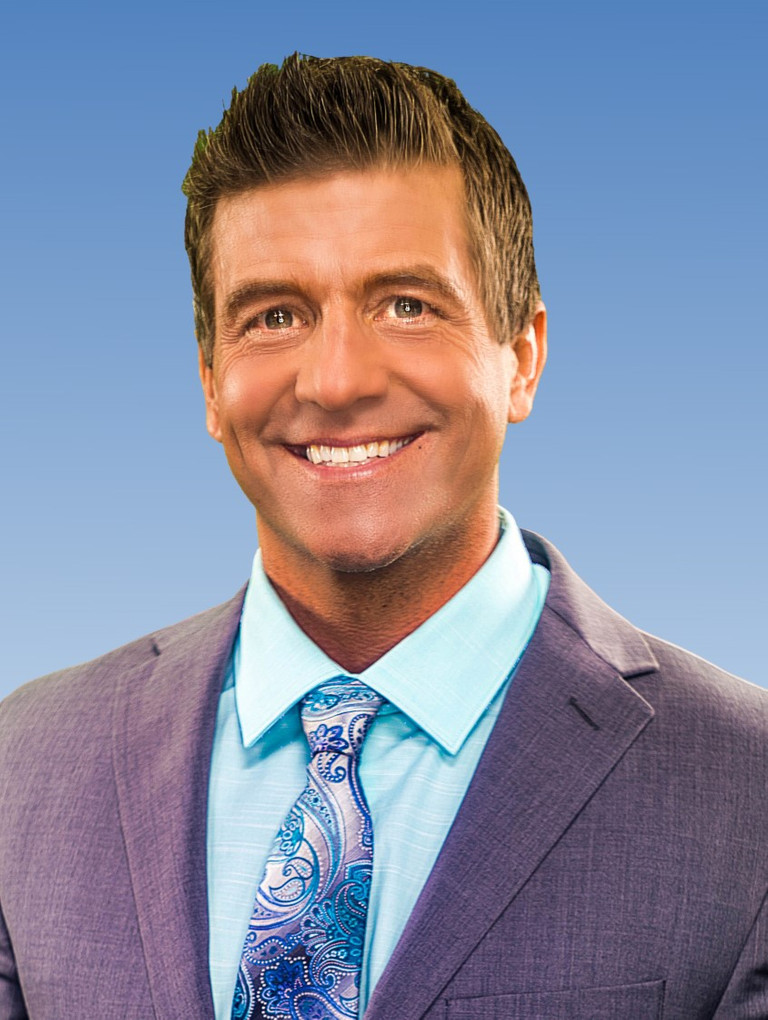 Bill's love for weather began as a kid while growing up on Long Island, NY.

He loved to ski so much that he constantly watched the Weather Channel so he could tell his parents where the best snow was going to be. He became so hooked on skiing and weather, that he would call the ski report for many of the resorts in Vermont.

The problem was that the phone numbers were NOT toll-free so mom and dad weren’t very happy when the phone bill arrived in the mail.

After graduating from Centereach High School in NY, he attended Lycoming College, PA for 2 years where he played college football as a wide receiver. He studied mechanical engineering before switching to atmospheric science.

Bill transferred to the University of Arizona where he received his degree in Atmospheric Science with a minor in Math, Physics, and Hydrology.

Bill began his career in Lafayette, LA. He worked at KLFY for almost 18 months before moving to Houston, TX where he worked for KPRC as a weekend meteorologist.

Funny story. Bill was called into work on a Monday morning to fill in for the morning meteorologist who was out sick. The live shot for the morning show happened to be at Billy Blanks Tae Bo studio. Little did he know that the instructor he would interview would become his wife. They've been married for over 20 years and have two wonderful children, Avry and Briyana. They also have an English Cream Golden Retriever named Luke.

After Houston, Bill became the chief meteorologist for KNXV, ABC 15 in Phoenix, AZ from 2003-to 2010. He covered both hurricane Isabel and Katrina. he also flew with the NOAA hurricane hunters over the Baja of California where there was an ongoing study on the North American Monsoon.

He is a 3-time Emmy Award Winner in including best weathercast and team coverage for a rare Phoenix snow event in 2006 that brought almost a foot of snow to Desert Mountain.

Bill is a die-hard sports fan. His favorite pro teams are the NY Yankees, NY Islanders, and the Dallas Cowboys. Nothing is more important than his Arizona Wildcats when it comes to sports.

When Bill is not on the air doing weather, you can find him in the gym or on the slopes skiing with my family.