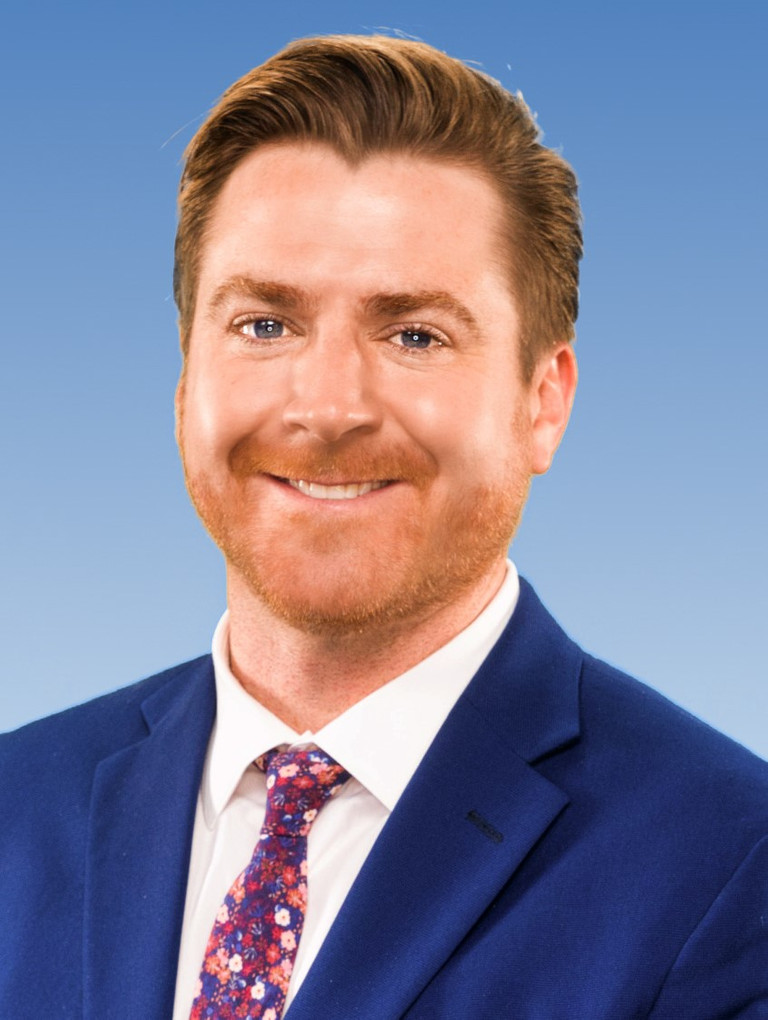 Brett Forrest joined the News 3 team as a General Assignment Reporter in December 2021.

Before arriving in Las Vegas, he reported and anchored at the News 3 sister station, KRNV, in Reno, Nev.

Brett extensively covered the devastating California and Nevada wildfires in 2021 including the Dixie, Tamarack, and Caldor. He reported multiple in-depth pieces on the origins and rising costs of these fires.

Prior to moving to the Silver State, Brett co-directed a documentary film, "Victoria's Foil," about a wheelchair fencer battling opponents as well as her degenerative disease while trying to qualify for the Tokyo Paralympics. The film won several documentary awards and was screened at domestic and international film festivals. "Victoria's Foil" can be viewed on PBS.

The documentary led to Brett's selection as a 2020 Reporting Fellow with the Pulitzer Center on Crisis Reporting.

Brett also helped produce an investigative deep-dive podcast called "The Heist," which was funded by the Center for Public Integrity. The podcast looks into the 2017 tax cuts and 2020 coronavirus relief bill and where the money actually went. The series is a 2021 duPont Awards finalist and won Best Business Podcast from the Ambies.

Brett earned his Master of Science in Journalism from the Columbia Journalism School and has undergraduate degrees in Film and Anthropology from the University of Colorado at Boulder.

He was born and raised in Colorado, which leads him to be a self-proclaimed "mountain man." Outside of work, you can catch Brett climbing the tallest mountains he can find (like Mount Whitney in 2020), mountain biking, snowboarding, or rock climbing.

For any story tips or ideas, big or small, email him at bforrest@sbgtv.com or follow him on Twitter @brettforrest89.

He is willing to speak off the record or on background if the story deems it necessary.