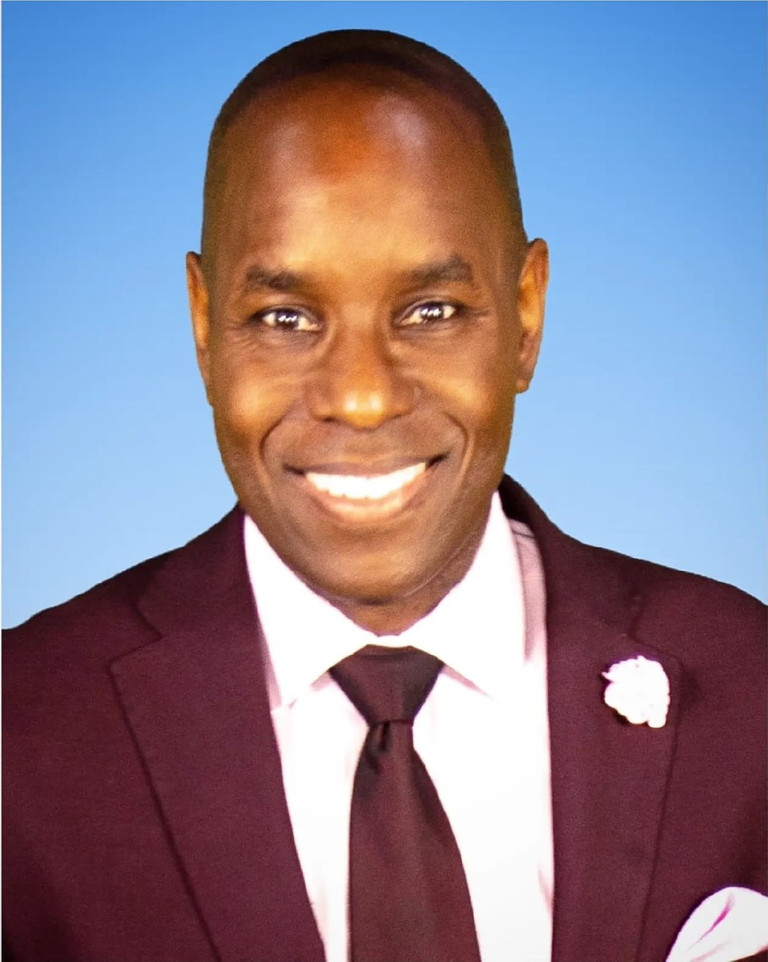 He’s back! After nearly eight years of traveling the country in search of the perfect job, in the perfect location, Bryan finds himself returning to a city he loves Las Vegas.

Bryan is a typical guy that played many sports growing up and believed his future involved being around the games he’s always loved, but never knew it would be in this capacity.

He is originally from the Bay Area (Vallejo, Calif.), although he finished high school in Federal Way, Wash., and college at Western Washington University.

Immediately following college graduation, Bryan relocated to Atlanta and got his first job in sports media at CNN Sports Illustrated, a 24-hour sports network that birthed some of the best on-air talent, producers and management in television across the country.

After two years of learning the business and dreaming about being a "star’’ and feeling his voice needed to be heard, Bryan got his first on-air gig as an anchor/reporter at KPAX CBS in Missoula, MT.

From there Bryan has made many stops along the way highlighted by covering some of the biggest sporting events in the country. Blessed to witness first hand, the worst play call in Super Bowl history. The Patriots Super Bowl win over the Seahawks where head coach Pete Carol decided to throw the ball instead of giving Marshawn Lynch a try from 1-YARD OUT. Bryan has covered the Final Four, BCS Championship, NBA All-Star, MLB playoffs, Frozen Four, UFC, big time Championship Boxing and much, much more.

A few of Bryan’s favorite stops were in New Orleans at WWLTV. The city that taught Bryan how to eat GREAT food and gain weight. Bryan says he also squeezed in some time to cover the Saints, LSU, Pelicans and big-time high school football. Bryan had the wonderful opportunity to work in one of the best sports markets in the country, Boston, Mass covering the Super Bowl Champion New England Patriots, Celtics and Red Sox at Fox 25 and the back in Las Vegas at the Review-Journal during the Vegas Golden Knights amazing Stanley Cup run.

This is Bryan’s second stop in Las Vegas. Bryan spent four years at KTNV as the weekend sports anchor/reporter. During that span Bryan had the wonderful opportunity to closely cover the meteoric rise of Floyd Mayweather and the UFC in the fight capital of the world. A very exciting time in Las Vegas that included the NBA’s only All-Star weekend appearance. Bryan had a love affair with Sin City until the local ABC affiliate decided to stop covering sports full-time and he was forced to leave town kicking a screaming.

The silver lining is Bryan left Vegas a single man with a good bit of work experience and returned a family man with big market experience and the hunger to make Las Vegas his last stop in television.

Bryan is an “old” family man that loves watching movies and spending time with his wife Ashley and their two amazing daughters, Nia and Laila. However, you’ll still catch Bryan talking trash and draining three-pointers in a men's league at the Tarkanian Center or 24-hour fitness. Until the wheels fall off.