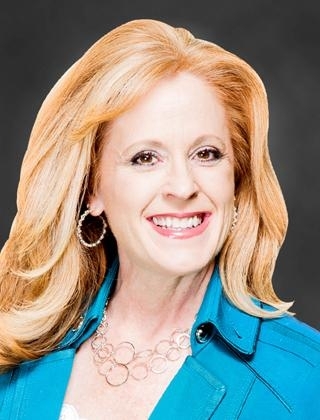 Denise is an eight-time Emmy Award winner, and chosen as "Best Reporter" three years in a row at the local EMA Awards, 2006 & 2007.

She is a native Las Vegan who began her career at News 3 in 1986 while still attending UNLV.

Her first job at the station was Teleprompter operator. She also worked as an editor and producer before switching to "on-air" work at sister station KYMA in Yuma in 1989 where she anchored and reported.

After one year in Arizona, Denise returned to News 3 as a full-time reporter.

Along with her other awards, she has picked up three Edward R. Murrows, nearly a dozen EMAS, and 1st place with the AZ Associated Press for Spot News Coverage. She has also been recognized by both the Metropolitan Police Department, and Las Vegas Fire Department for outstanding reporting. Denise was inducted into the NV Broadcasters Hall of Fame in 2006.

Denise and her husband Jim have one daughter, Lindsay.

If you have a story idea, email Denise at DBuczek@sbgtv.com.