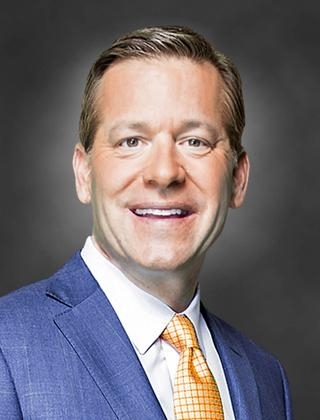 Emmy Award Winning Anchor, Jim Snyder, was born in Chicago before moving to Seattle as a child. He lived in the Northwest through college at Washington State University and graduated in 1987 with a B.A. Degree in Broadcast Journalism. Jim worked his way up the ladder starting in Wenatchee, Washington, in 1987; Tri-Cities Washington between 1987 and 1989. From there, Jim made his first stop in the Silver State, working in Reno until 1991.

Jim then made Las Vegas his home for three years working at News 3 between 1991 and 1994 as our morning anchor. He then moved to Seattle, where he anchored the news between 1994 and 1998. "I always thought of the Northwest as my home, but after spending time in Las Vegas, I began to appreciate the fantastic quality of life here," he says. "And now, this is 'home."