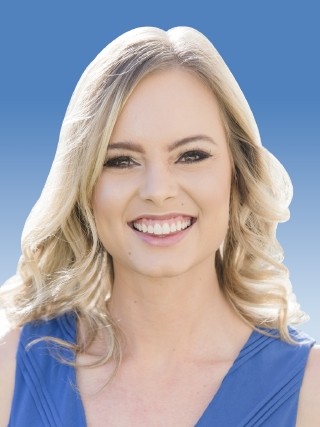 She comes from Boise, Idaho where she covered crime, courts, and feature pieces.

Some of her stories include a three-piece series that revealed murder evidence can legally be destroyed under Idaho law, an investigation on the cleanliness on hotels and motels in the state, and continuous coverage on jail overcrowding.

However, her favorite experience for a story was riding inside an F-15 fighter jet, pulling 6 G’s!

When she’s not reporting, you can find her hiking, training for a half marathon or at a hot yoga class. She’s excited to call Las Vegas home along with her husband and adorable chocolate lab Watson.

If you have a story idea, send her an email at laclark@sbgtv.com.